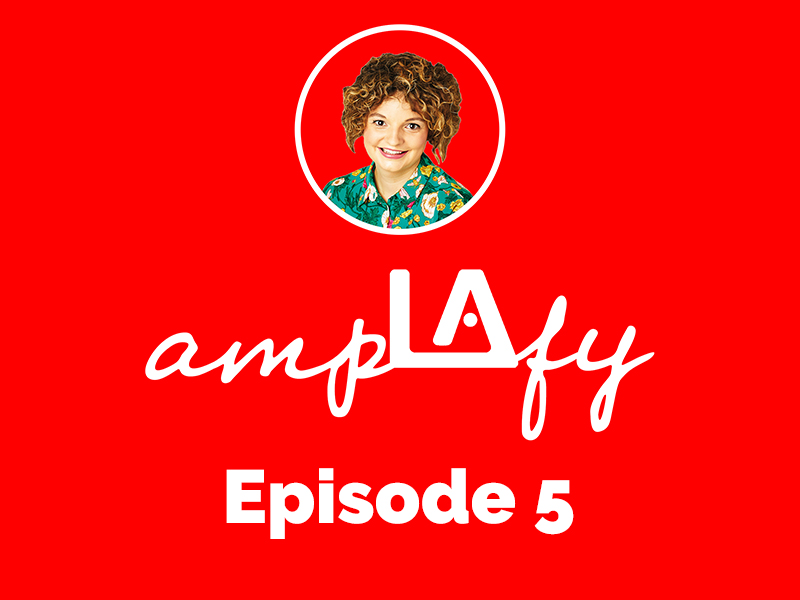 When faced with any major life change or challenge, we humans have an incredible capacity for resilience. However, we often don’t realise this until we have to. From the world of work to going on holiday, amputees are perhaps more aware than most people that there is more than one conventional way to do things. We adjust to circumstances. We find new ways. We have an amazing power to adapt.

In this episode, Ryan Hammatt and Melissa Oliver share their experiences adapting as young amputees – Ryan after becoming an upper limb amputee aged 11, and Melissa after a cancer diagnosis resulted in an above-knee amputation in her early twenties. Meanwhile, occupational therapist and prosthetic centre manager, Sue Patterson talks about both physical and mental adaptations.

AmpLAfy was recorded and edited by No.8 Studio, Soho, London | no8london.com/