At the Limbless Association, we’ve built a strong network of inspiring limb loss members, who have proven that life after limb loss has no restrictions.

We’re privileged to share just some of our members’ journeys with you and to offer support to individuals who may be pre or recent post-amputation.

Read our members' stories below 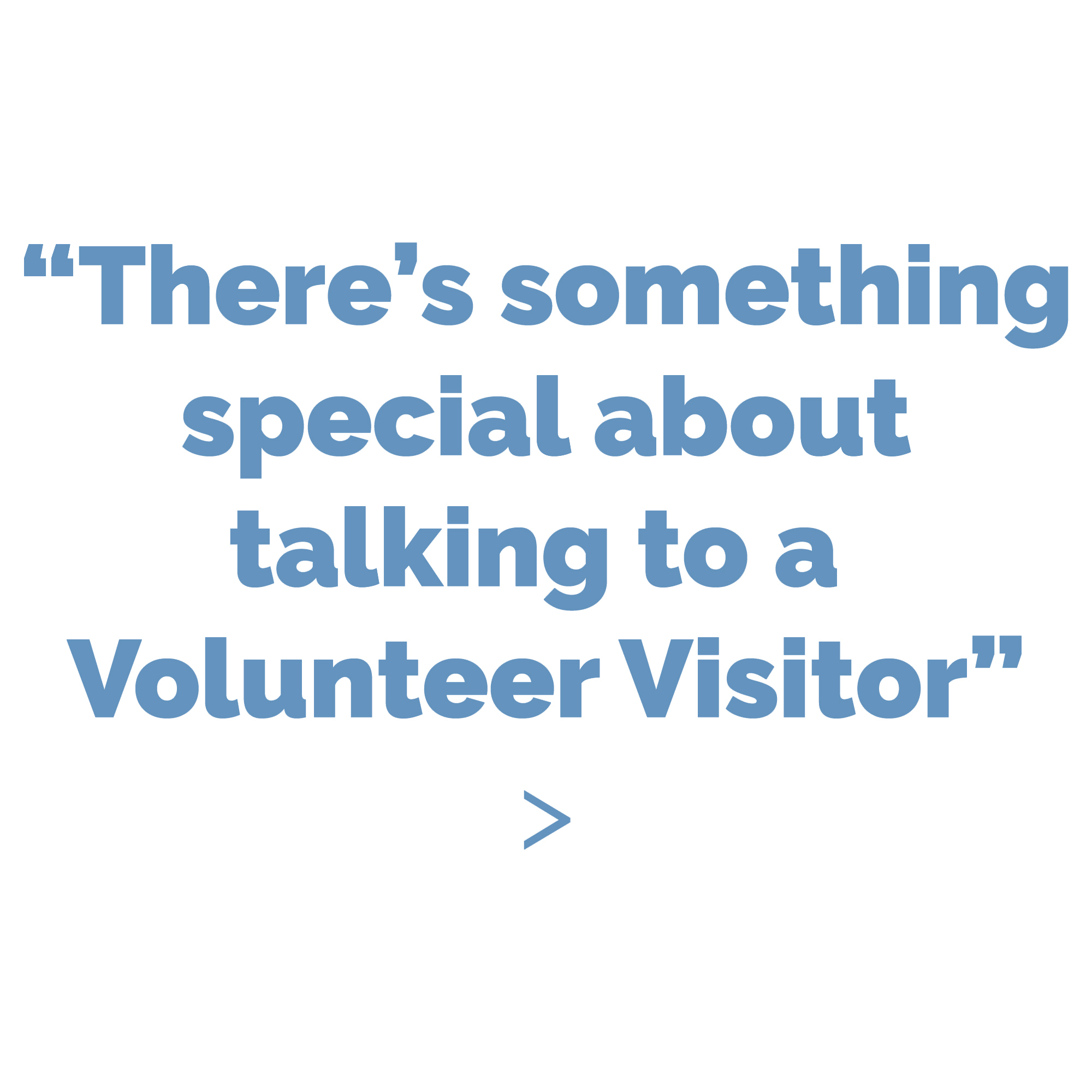 Close
“I’ve had problems with my feet for a long time and had many operations over the years. In June last year I fractured a bone and was in a lot of pain: I was given the choice to live with it or have the foot removed. I decided to have it removed and waited six months for the operation, which was done in January 2020. Then lockdown happened. I had no treatment whatsoever due to the closures of the rehab centres. It’s been difficult; I’ve been in a wheelchair for nine months, living downstairs in my house.

“Getting in touch with the LA was a turning point. My Volunteer Visitor has helped me so much, I don’t know what I would have done without her. I’ve had no support from anywhere else and at times I felt so lost and frightened. It helps so much to talk to someone who has been in the same boat. It’s so important to talk to a fellow amputee. I tried to get ready for limb loss by reading books and other information, but nothing can prepare you for the reality – it is so much harder than I thought it would be.

“My Volunteer Visitor and I seemed to click straight away, she made me feel as if I wasn’t alone. With her encouragement, I joined a Virtually Speaking event. I was nervous at first, but I’m so pleased I did as I took lots of information from it.

“My friends and family have been absolutely amazing throughout my limb loss, but there is something special about talking to my Volunteer Visitor. I can say things to her that I wouldn’t say to others as she just gets it. I would definitely recommend the Volunteer Visitors service to other amputees. It was three months after my amputation when I got in touch with the LA and my husband said that, when I did, he knew I was coming to terms with my limb loss. It’s like someone’s arms are wrapped around you. I can’t recommend it enough.” 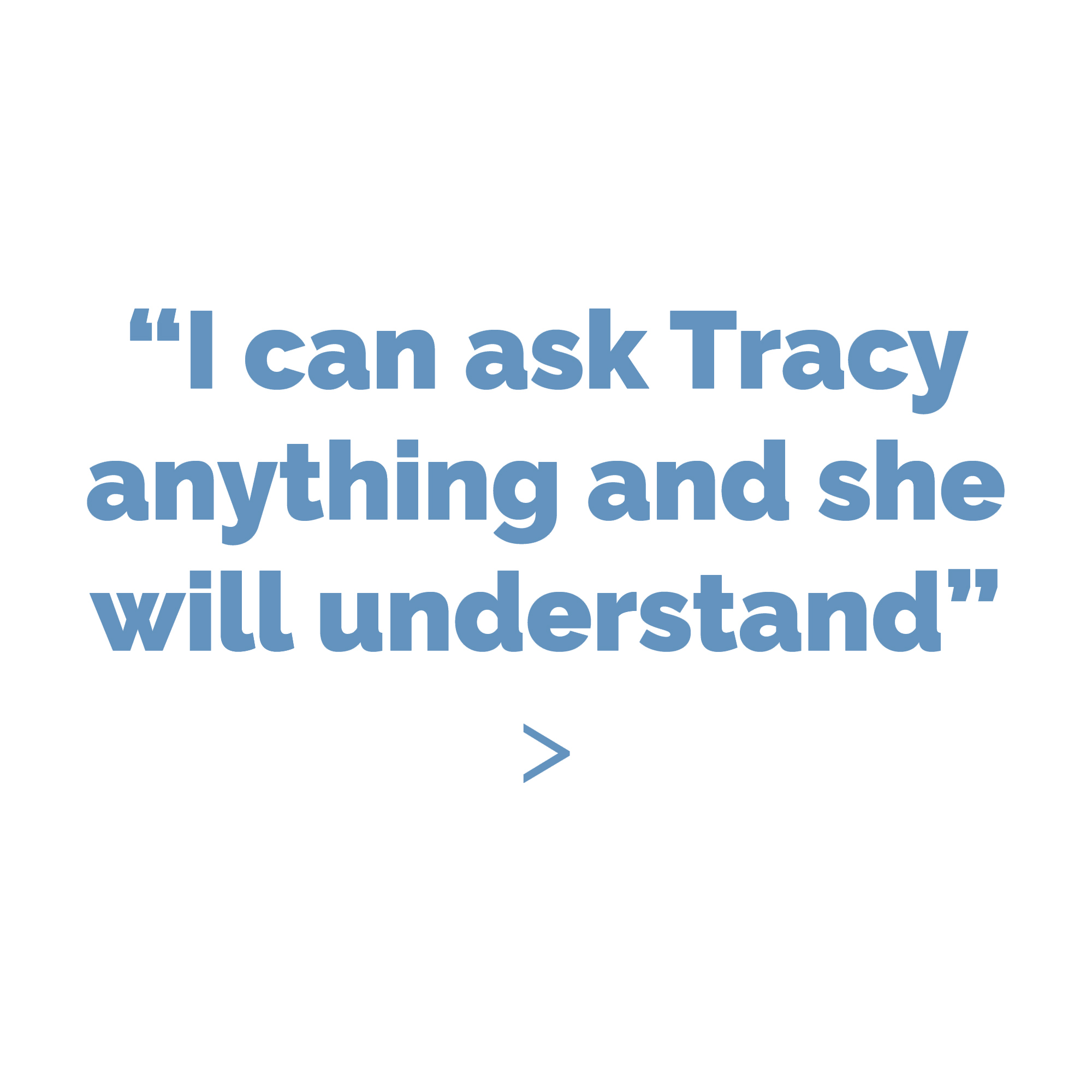 Close
“I was completely at a loss after my amputation. I had it at the height of the first wave of the pandemic, at the start of June this year, and I felt so alone. There wasn’t any support after I left the hospital. I came across the Limbless Association after searching online and called them. They have been a fantastic help to me ever since.

“The LA put me in touch with Tracy through the Volunteer Visitors scheme and she has given me both emotional and practical support. Tracy is further along in her limb-loss journey so she understands the stage I am at now. I have felt guilty about my limb loss, worrying I will be a burden to my family – Tracy told me she went through that too. You just can’t understand unless you have experienced this yourself.

“At the hospital, I wanted to ask questions but was afraid to in case I looked stupid. But I can ask Tracy anything and she will understand. She’s also given me practical tips. For example, I was struggling to get my trousers over my prosthetic and she suggested putting a plastic bag over it, which really worked. You just wouldn’t necessarily know something like that unless you were also an amputee.

“I’ve already recommended the Volunteer Visitors scheme to a fellow amputee I was in the hospital with. I’ve had the full support of my family but, with all the love in the world, you also need to hear from someone who’s been through the same things as you. I don’t think I would have been able to get through this without Tracy.” 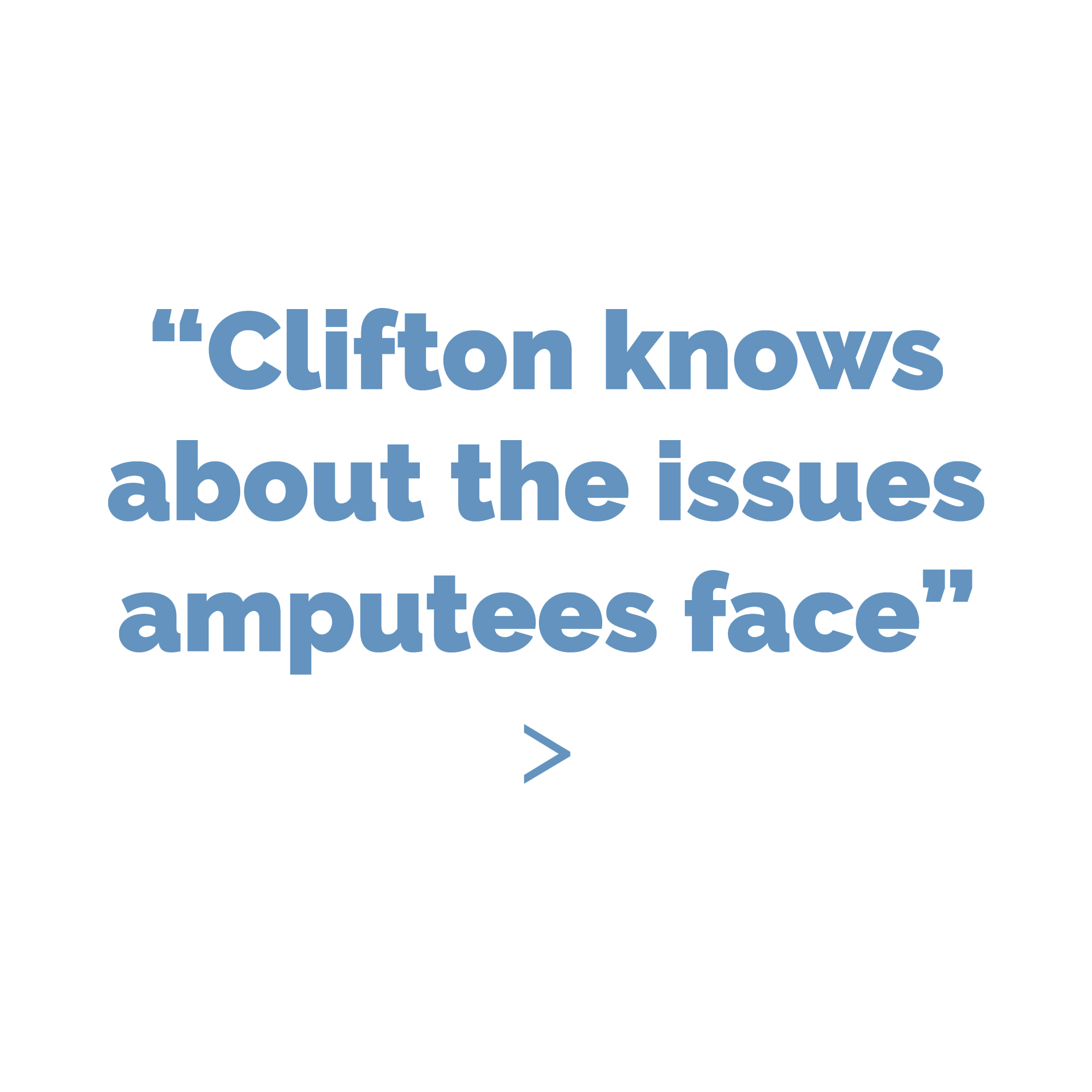 Close
“I lost my left leg above the knee in May 2002 and it wasn’t long after that I found out about the LA through a poster at my local limb-fitting centre. I’ve been a member of the LA for a long time now. Then, after all these years, I started having problems. The skin on my residual limb kept breaking down, causing me pain. By June this year it had got so bad that I was at the end of my tether.

“I called the LA and they put me in touch with volunteer visitor Clifton Henry. I told him about the problems I was having and described how I was getting pain resulting from the fold of skin on my stump. He said, ‘Why don’t you look into having plastic surgery to get it removed?’ It sounds strange but it had never occurred to me before that moment.

“Thanks to Clifton, my GP referred me to a consultant plastic surgeon and I am now on the waiting list to have surgery on my stump to resolve the problem. This was all arranged during lockdown.

“Clifton was really helpful. I’d spoken to nurses and my GP about the problem before, but they couldn’t come up with a solution. Because Clifton is an amputee himself and knows about the issues we can face, he was able to think of a solution that they hadn’t thought of. I would definitely recommend the volunteer visitor service to other amputees – whether you need practical or emotional support, they can help.” 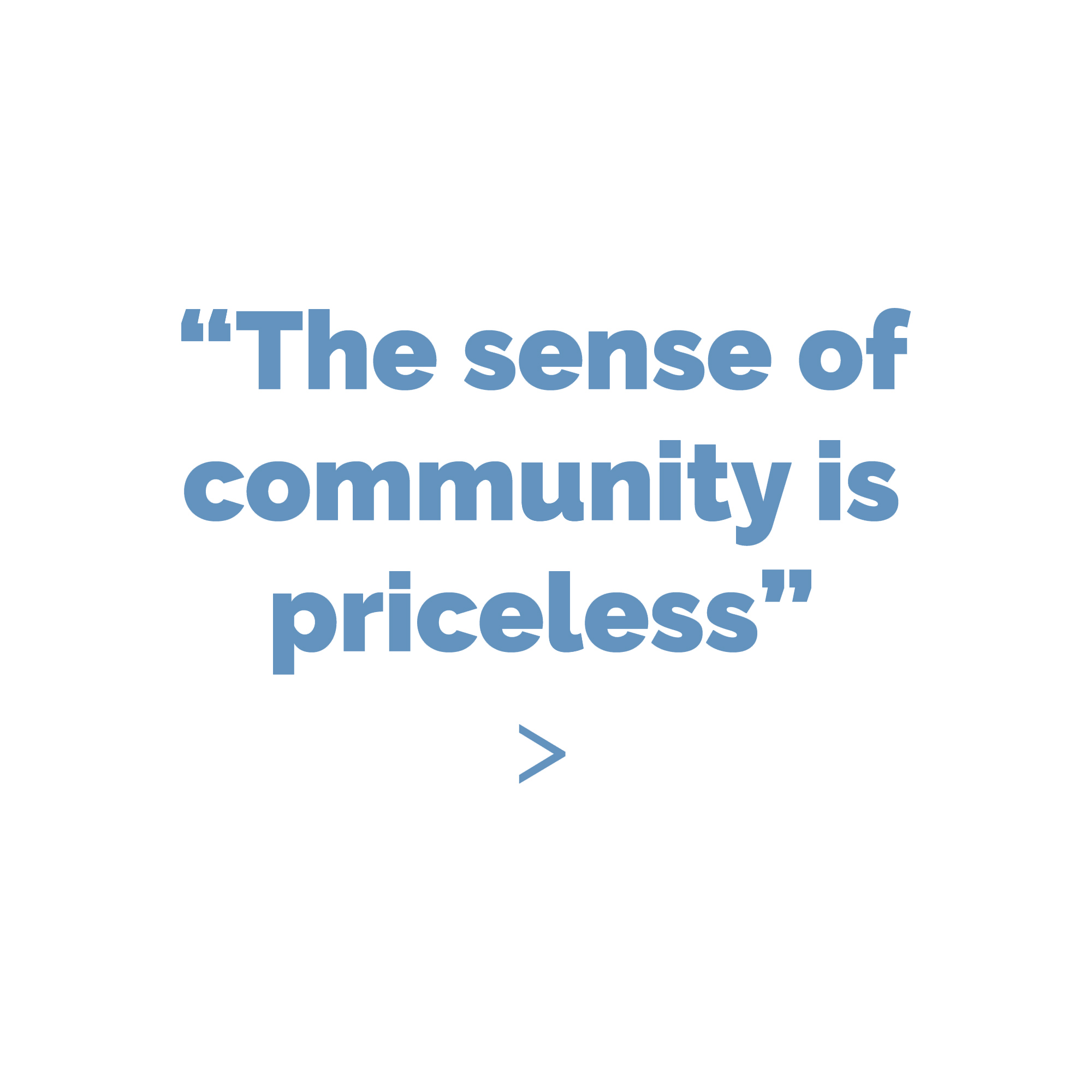 “I’ve been going to the Hub at Harold Wood since it started. I look forward to it every month and have only missed one. It’s very encouraging to meet other people who are in the same boat as you. The sense of community you get is priceless. We’re comfortable with each other because of our shared experiences and that helps us to open up to each other.

“I love the adapted yoga. We do stretches and meditation and you feel wonderful afterwards. It’s such a release. “I’ve also been able to get legal advice from solicitors who have come along to the Hub, which has been invaluable.

“Everyone is welcome at the Hubs, no matter their age or background. The Hubs are held next to the waiting area at Harold Wood, so we often get people arriving for appointments coming over to ask us what we’re doing. We offer them tea and cake and they are so pleased to hear that this support exists.

“Once you’re discharged from rehab, it’s easy to feel like you are alone, but I know I can rely on the Hubs. They’re a constant in my life now.”