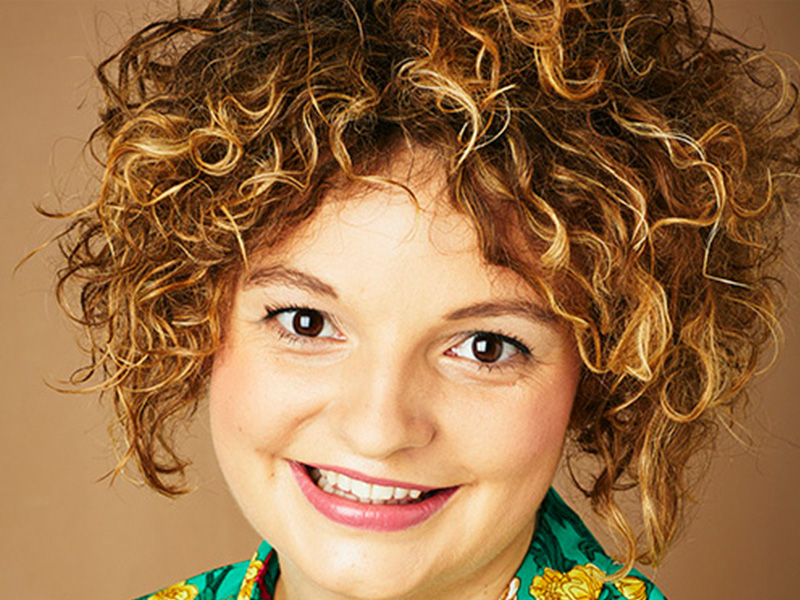 Columnist Ella Dove reflects on the reactions she’s encountered on her limb-loss journey – the good, the bad and the awkward.

A few months after my amputation, I was in the supermarket with my mum. It was the early stages after receiving my first prosthetic leg, and I was walking with crutches. Wobbly and anxious, I was wearing long trousers to ward off unwanted attention. We had almost finished filling our trolley when we bumped into the mother of someone I used to go to school with. I hadn’t seen her for years. “Ella,” she said brightly. “You’re limping! Have you had an accident?” Err, you could say that.

When I explained I’d had an amputation, the poor woman was ashen. “Oh,” she stuttered. “Oh, gosh. Well, I think you’re very brave. I couldn’t have coped with that.” Many amputees will have faced similar conversations. But here’s the thing: you do cope. Because you have to. You feel the highs of achieving small goals and you try not to drown in the lows. But you carry on, in whatever way you can. You adapt. Because what other choice is there? Telling an amputee that they are ‘brave’ or ‘inspirational’ is something I have mixed feelings about. 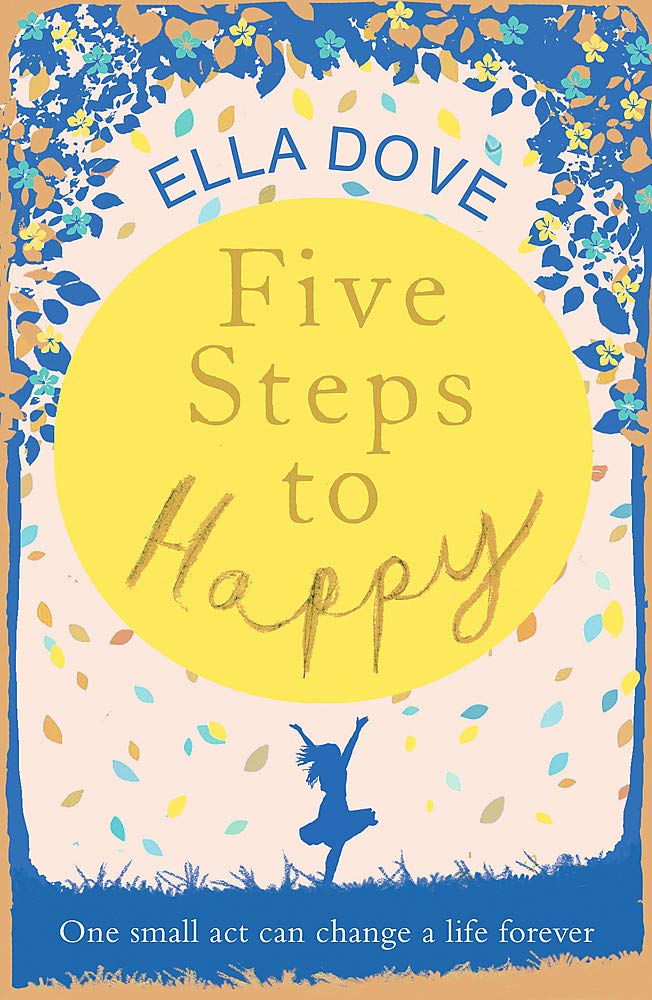 We may have been inspiring in terms of what we have achieved post-amputation. But fundamentally, we are no braver than anyone else. Awkwardness is common, too. Some people, myself included, love a one-legged joke (getting ‘legless’ at the pub, anyone?) – but it’s all about the context. I remember my third date with my now-boyfriend, where he tried to cross the (empty) road before the green man had appeared. We held hands and I skittered along beside him, laughingly reminding him that “I’ve only got one leg, you know.” He was mortified and his apologies continued for the rest of our walk. Now, he knows me well enough to understand that dark humour is welcomed. But I perhaps wouldn’t be quite so amused if a stranger in the street told me to “hop to it”. As I say, context.

When you’ve experienced a trauma such as limb loss, after the shock subsides, there can be a tendency to form a strange blitheness when it comes to explaining what happened. If ever I’m asked, I will casually recount that I fell over out jogging, dislocating my knee and cutting off the blood supply to my foot. See? I’ve just done it again. However, very often, it’s how other people will cope that I’m most worried about. I’m used to telling my shocking story.

For them, it’s the first time they’ve heard it. So, I have learnt to take the reactions in my, ahem, stride. Yes, there was the family friend who pinched my cheeks like a baby when I was in my wheelchair, and yes, I do sometimes brush over what happened if I’m asked by a taxi driver and not in the mood to recount the whole thing. But you have to have tolerance.

For us amputees, the important thing to hold on to is that all emotions are valid. People will be surprised, confused or sad. They may stutter, fall silent or feel queasy at the thought of our surgery. We can’t always control our reactions. All any of us can do is put our best foot forward – and ‘leg go’ of judging too harshly.

Ella’s novel, Five Steps To Happy (about an amputee’s recovery journey) is out now – available on Amazon and in all good bookshops.