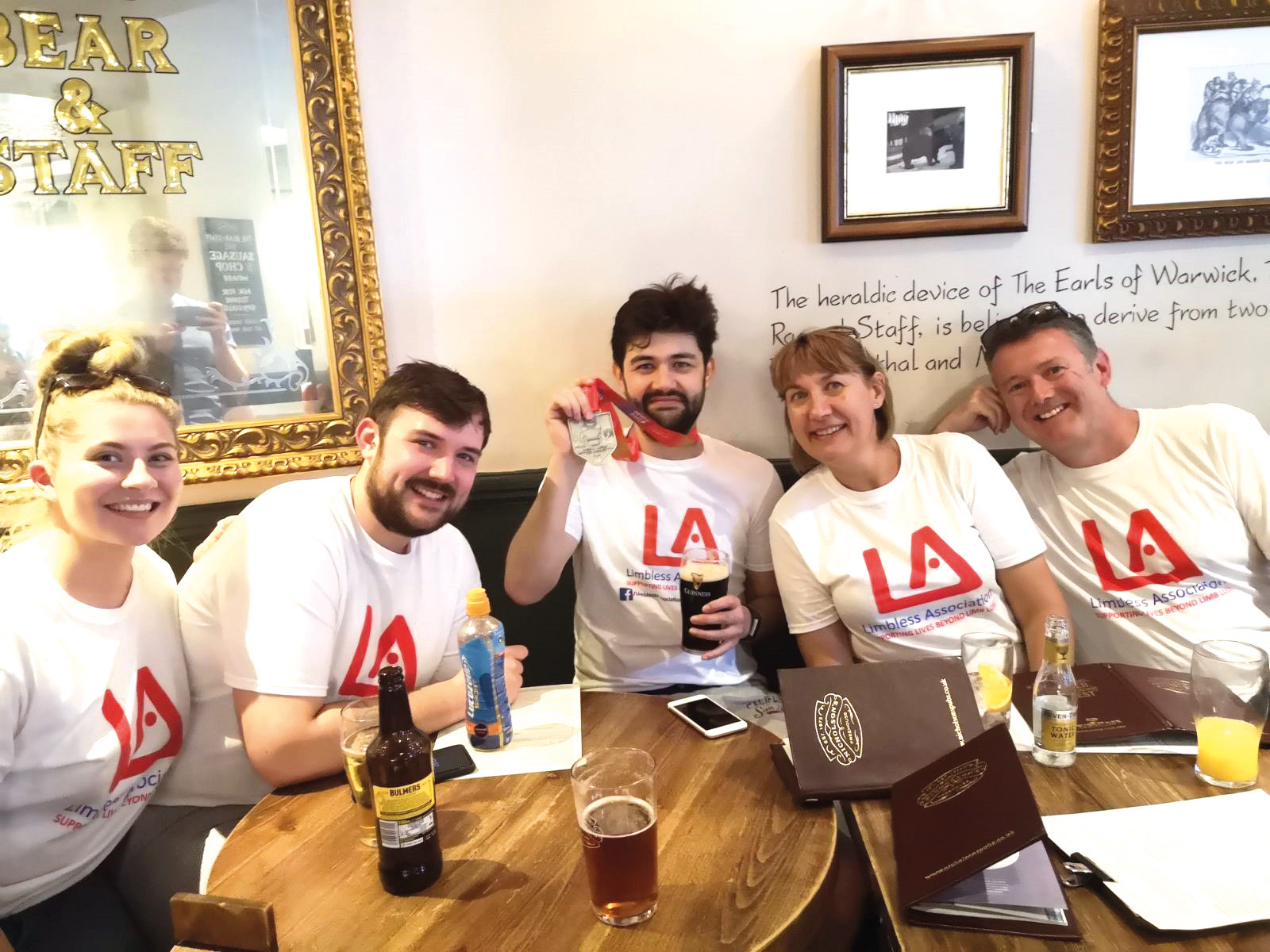 Despite it being the hottest London Marathon on record, the LA runners all finished the course, raising more than £9,000. Here our brave runners tell their stories and describe what the day meant to them.
The London Marathon 2018 had been an important date in the LA’s diary for many months. Our five marathon runners had spent a great amount of time in the lead up to 22 April – mostly in the cold and wet of the British winter. But as the big day approached, it soon became clear that conditions were going to be far from normal – forecasters were predicting a mini heatwave!

LA CEO Debbie Bent, a spectator at the event, managed to find a shady spot to watch the race. “It was clear that the heat was taking its toll on many runners – even the very experienced,” she said. “Watching out for our
runners among the 41,000 entrants was no mean feat, but it was incredibly exciting to see them all reaching the halfway stage, and then again at 23 miles. It was a huge achievement for them all to complete the course and I feel very privileged to have been there.”

Congratulations to all the brave runners! The funds Team LA has raised will help to support the charity’s services so that no amputee need cope alone.